The installation was excellent

The only issue was job was carried out by Daniel first without me knowing on the day he wasn?t working on the day and I was feeling frustrated. I than talked to a gentleman named Harvey and he was very polite and calm on every phone call. I was also told from the beginning from Joe I would receive 2 extra panels but later they took $160 off the price. I seen a add for 26 panels for around the same price I?m paying now and asked if I could get that deal or a discount since I haven?t paid yet but I wasn?t able too.

Panel installation was fantastic. Very knowledgeable electricians who knew what they were doing. Gave good advise. Sunboost was a little disappointing towards the end. I was told the price was going up by $390 due to me needing a 3 phase inverter. Electrican advised I only needed Single Phase which as also confirmed by the Sunboost installers. I was also told I could pay by bank cheque. When installers arrived they would not take the bank cheque. I had to ring Sunboost to organise this. My solar is still not running as I am waiting on Energex to connect me. Hopefully someone will email or call me when this happens so I can switch it on.

Installation was OK but overall not happy

The installation team was very good and very efficient. Finished the job with no issues. However the invertor they sell is the cheapest on the market, some Chinese device. Already having issues after few days after installation. They get you in by promising you excellent quality and service and you'll learn later that you could go for same service much more cheap elsewhere. Quality is not at all as promised.

Can't wait to see how it goes

There customer service was great at first but once paid a deposit I didnt hear much from them. Was really hard to get a date for installation and took alot long than was orginally told but finally the guy I originally spoke too got the ball rolling. And the guys that installed the panels were awesome. Now just waiting for the power company to come around and start it up.

A specialist looked at the installation of our solar panels and advised us that the installers have left wires hanging down on the roof under the panels where they should not be. Also some of the links that hold the solar panels to the framework are not on straight. And a few other things they found faulty. Power is working well. However we have been advised to take photos and send them to Sunboost for further action. The installers themselves seemed friendly but came some distance to install the panels. Maybe they should have taken more care with the wires and fixing of the panels especially as we have strong winds in this area. The cost was within our budget.

Sunboost obviously is experiencing an increase in business, probably due to the competitive pricing, resulting in promised installation time being regularly changed and sometimes a no-show by the installers. However the installers were very efficient and got the job done in a timely fashion and very polite.

Sunboost completed the installation of my solar system on 3/9/18. Since then the Inverter hasn't been set correctly according to manufacturers. No instructions on how to read system. Despite numerous emails and calls to the Company they have not responded. Another issue was one of 'correct' wiring in switchboard. I had to call an air conditioning technician as my air conditioner wasn't working. He found that the wiring to solar system was incorrect thus affecting the A/C. There are issue showing on the inverter view panel showing Error 102 & Master Reset which I'm advised is not allowing feed into the grid, thus costing me money. There could be other issues which come to light?? Overall not impressed. Beware!

The Communication from Sunboost has been poor at times , but the guys that installed the system were excellent and were very professional

Sunboost You are not the only solar supplier

Two friends and I are on the market to have a solar installation company install a 6.6kw systems.We require nothing fancy just SMA Sunnyboy Inverters and Jinko Eagle Perk 300 watt mono solar panels.We thought that we found "Sunboost" and after listening to the salesman gold plated tonque and after consulting with the two other friends I was given the task to conduct further investigation from what this reborn company had to offer. The salesman "Nathan Sunboost" is 150% dedicated to selling you a system,he will talk to you continuously on the phone,text you and e-mail you.Needless to say that I thought that we struck a happy medium of $4.650.oo with a $300.oo deposit for each system.BUT!!..... and here is the catch his manager??? has stated that the price is $5900.oo HOWEVER if I put a $300.oo deposit Nathan Solar has the power to bring this figure down to $ 4.650.oo after the deposit.and before the systems are installed Nathan and or his manager require the remainder ($4350.oo)to be paid in full and not after the successful installation(s) take place. I and my friends are pretty positive that none of us had come down in the last downpour, so thank you "Sunboost" but thanks and no thanks......I guess I'll continue to search. andrew from South Australia

The original installation team had incorrectly wired the circuit breaker causing arcing. An electrician was organised by Sunboost and he came out and fixed the problem.

What makes us the most Trusted Solar Retailer? 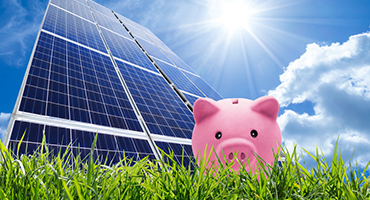 Solar system prices have dropped dramatically over the years and government solar incentives are available to help reduce the cost of solar installation. Switch to solar and start saving with No 1 Solar Experts in Australia - SunBoost. 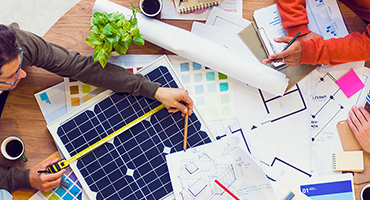 We’ll take you through all your options with going solar, so you can decide whats best for your home or business. Find the best solar plan within your budget today. Some solar packages start at $0 down with Sunboost. 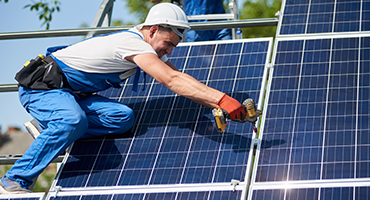 SunBoost’s team of solar experts professionally handles every detail of your installation for you. We take care of everything from installation, and working with you in a process of saving money from the Sun. 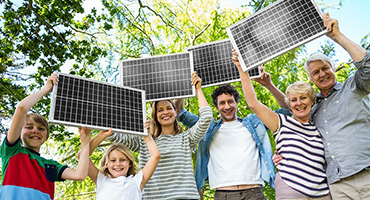 Providing customers with maximum value and the best experience is our goal. Let’s see what SunBoost customers are saying today, don’t just take our word for it! 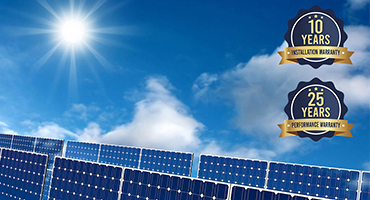 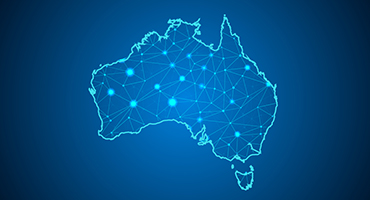 SunBoost is spreading a solar power revolution around Australia. We have local partners in all major regions, so if we are not currently offering service in your area, chances are we will be soon! . 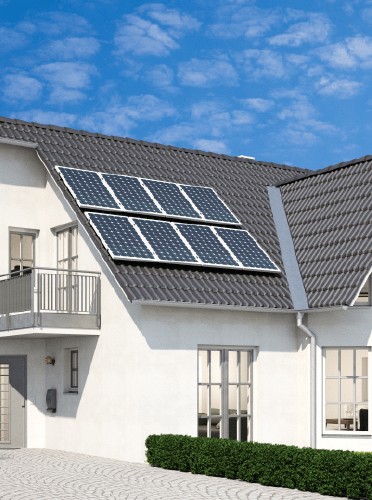 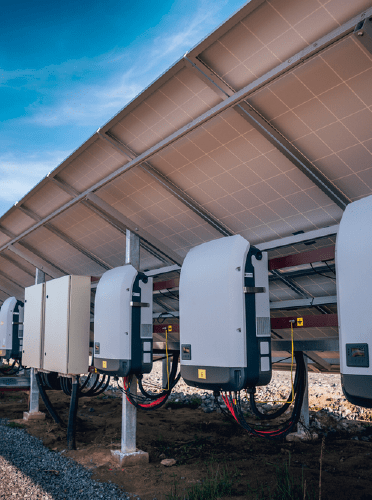